How common is it?

Various studies find that around 50% of women have squirted at least once, while around 15% do so on a regular basis. The basis of these statistics however are often from polls, where of course people answer the questions based on their observations of their own bodily experience.

While women of course know their own bodies well, studies have found that it may be the case that all women create ejaculate, even if they don’t expel it from their body.

This suggests that while some women don’t let the fluid out during sex, they still produce it, and release it at a later date, when they next urinate.

It is thought that G-spot stimulation is what in turn stimulates PSA and fructose production, both of which go into the urethra to be either expelled during the act or at a later time.

There’s a lot of dispute as to its exact purpose. Some medical professions believe that it aids with impregnation, as a result of the PSA and fructose contents, which as mentioned before can aid with the sperm’s fertilisation of the egg.

If you notice anything unusual about your ejaculate or feel any abnormal sensations as it’s released, it’s always a good idea to seek the advice of a medical professional, even if it’s just to put your fears to rest. There could be multiple reasons behind it, and searching the internet may cause a lot more stress than good!

How can I learn to squirt?

If you haven’t squirted before, you might be interested in seeing what it feels like. The good news is that it may be possible for most people to squirt, given the right setting and stimulation.

What you should recognise before you start though is that everyone’s body is different, and if you find that you can’t squirt, that doesn’t matter in the slightest – what you should focus on first and foremost is your own pleasure, not on achieving some physical feat. If you find the techniques suggested in order to squirt uncomfortable, don’t feel the need to persist, it might just not be for you!

That’s not to say that you want to overstimulate the area; the anatomy of the the vagina is complex, and as you know, the G-spot is not simply a button on a remote that you press to activate – everyone will require different amounts of stimulation, and each person may find their needs change day to day.

Not only should your primary goal in this process be to enjoy yourself while learning about your body, being turned on is also essential to learning how to squirt – the more aroused you get the better.

When you start, it might be easier to try to squirt alone, or at least not through penetrative sex.

The penis can actually block the fluid from coming out, and you’ll be able to achieve more precise stimulation using your own hands. Of course, that doesn’t mean you shouldn’t try with your partner as well – it might be the case that they can get you incredibly aroused and help you to squirt, just don’t be afraid of trying it alone.

Embrace the unknown and push

If you haven’t squirted before, the sensation of it happening will be foreign to you. When you feel something a little different, as long as it’s nice (or at least has the potential to develop into something pleasurable) go with it, try to embrace it.

What if I don’t succeed?

The reason you should be trying to squirt is to achieve sexual pleasure and discover more about yourself, get more in tune with your body.

If in the process of experimenting with the above, you experience incredible orgasms like never before, and feel more comfortable and intimate with your body but you don’t manage to squirt, you should treat that as just as valuable an experience as if you were successful on your first try.

It’s never too late to learn – some people only experience it when they reach middle age or older. Treat it as a journey, with the priority of having as much as possible on the way. 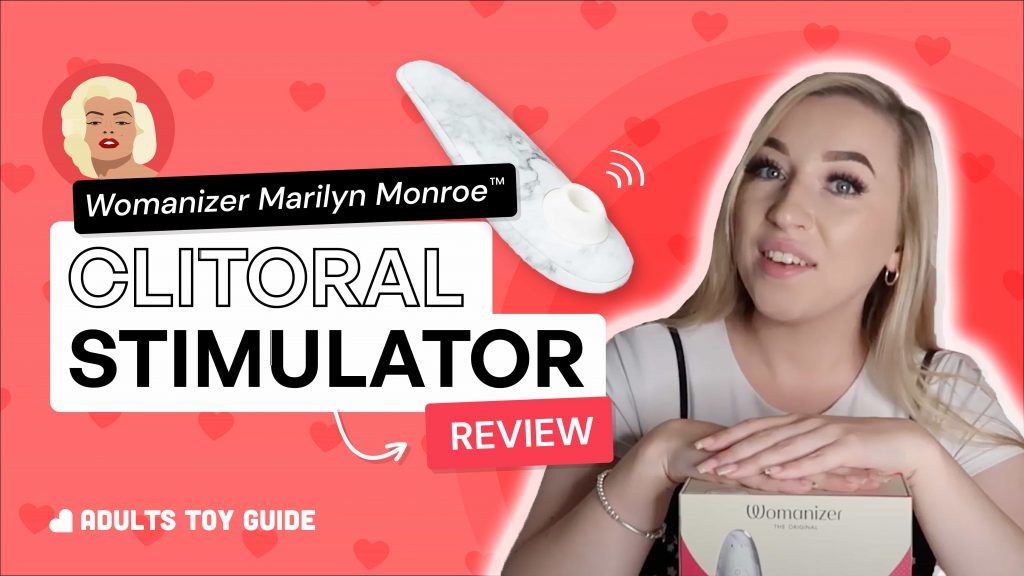