What are the most common sex toys to be aware of?

Entering the world of sex toys can be pretty daunting at first. It’s a massive global market, and the choice available is truly staggering – you could literally go your entire life using a different toy each day and never scratch the surface of what’s available!

If you’re looking for an introduction of what kinds of sex toy are available, or just want to revise a bit of what you already know, read on for a guide to the main types of sex toy. 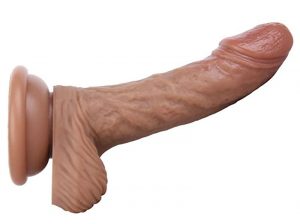 or those thinking that sex toys are a modern invention, think again – people have been having sex and exploring sexual pleasure since the very beginning of our existence.

They can be small, at just a few inches in length, to absolutely massive at over a foot. They are often made from silicone, rubber, glass, and even stainless steel!

Dildo’s can vary a lot in terms of price; you can get cheap ones for just a few dollars, but you can also spend hundreds on handmade options. Some can look like works of art, and can make great gifts! 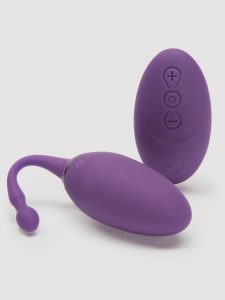 Since then, it has become one of the most popular sex toys in the world, with over 50% of women in the US stating that they have used one at least once, and over 30% of men having tried it out.

Although a lot of vibrators are operated through controls on the device itself, with the rapid advance of technology, more and more options are being released that can be controlled via apps or small controllers.

This means that should you so desire, you can have your partner operate the toys from anywhere in the world, helping you to maintain some sense of romantic proximity! With the advance of AI, interactive sex toys are becoming increasingly complex, and the future is sure to hold a lot of exciting developments. 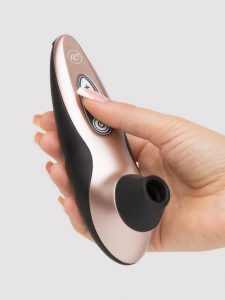 Some people, especially those who find penetration uncomfortable, use them as a one tool arsenal, and can have incredibly intense sexual experiences!

Again, these can either be used for edging and foreplay, or for those who are particularly fond of clitoral stimulation, as a very effective total-package sex toy! 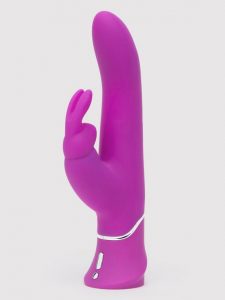 They come in a wide variety of sizes, with the average being around 6 inches. More powerful options tend to be powered via a cable, although as battery technology progresses, surprisingly powerful cordless options are entering the market! Magic wands tend to have larger motors, which operate at a lower frequency, creating a type of vibration that some people may prefer to the higher frequencies of smaller vibrators.

While wands are designed to be used primarily on the clitoris, they are extremely versatile, and can be used to stimulate any part of the body that you desire.

They can even be used for massages, either as part of foreplay or just to get knots out of your muscles after a long week! They really are a great toy to have as part of your arsenal. 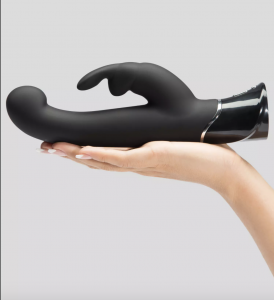 They generally have a curved shaft for increased ease of access, and come in many different sizes and shapes. They can be remote operated, and either powered via cable or battery. 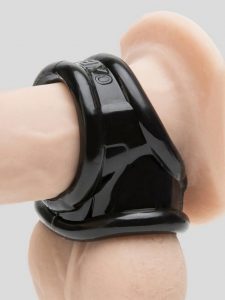 The cock ring is another sex toy with a long history. They are thought to have been popular in ancient Greece, Rome, and China, and may have been around as long as 3000 years ago! The most basic cock ring is simply a ring that sits around the shaft of the penis, either in front of the balls or behind them.

Some versions have two rings, which can be worn both in front of and behind the testicles at the same time.

The rationale behind cock rings is that through the maintenance of blood flow to the penis, the wearer can experience stronger erections for longer.

It’s important that the ring is the correct size though – too big and it won’t be effective at all, too tight and it will be uncomfortable and counter productive, as it will cut off blood flow. 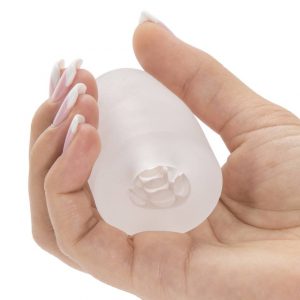 While basic models are quite simple, just comfortable holes to place your member in, as with everything else, advances are making them a lot more complex and pleasurable. You can find models that can link up to VR, with temperature control, remote operated movement, and vibrations. 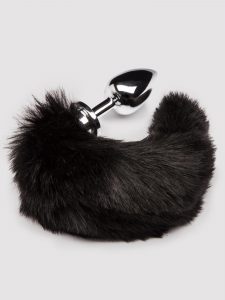 In addition to being a training aid, they can be incredibly pleasurable to use! There are heaps of nerves in the anus, and stimulating them in a safe and gradual manner can be truly amazing.

They are normally meant to go in and then stay there for as long as the wearer feels comfortable, then taken out. They generally have a flared base so that they don’t get lost up there, and will have a small handle in order to safely facilitate their removal. There is an incredibly wide variety of furniture which has been designed to facilitate sex positions, some of which are incredibly inventive! The most common is probably the sex cushion. Sex cushions are generally wedge shapes, which can be lain on or sat on in various ways in order to make new positions more comfortable, or help you relax and achieve deeper, more pleasurable penetration. 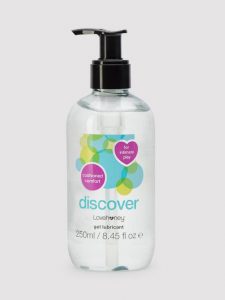 Although not a sex toy per se, lubricant (or lube) is one of the most important and useful items to facilitate both sex and the use of sex toys.

There are three general categories of lube – water based, silicone based, oil based, and hybrids. Water based lubes are generally the most versatile – they can be used with most materials, including silicone and latex. They decrease the risk of condoms splitting, which make sex even safer!

Water-based lubes are however less heavy duty than oil and silicone, and are absorbed by the body, meaning that reapplication is generally necessary for longer sessions.

Silicone based lubes last longer than water based, and can feel incredibly soft. They shouldn’t be used with other silicone toys though, as they can break down the surface, making them harder to clean and less comfortable to use.

Oil based lubes last a long time, and are great if you don’t fancy reapplying during sessions. There are some downsides though; oil lubes can make condoms more prone to tearing, and are also linked to higher chances of infection.

It can also stain clothing and sheets, so if you’re not into clean ups, maybe steer clear!

Check with whatever sex toy you’re using that you’re using an appropriate lube, so as to be sure you won’t damage it or yourself. 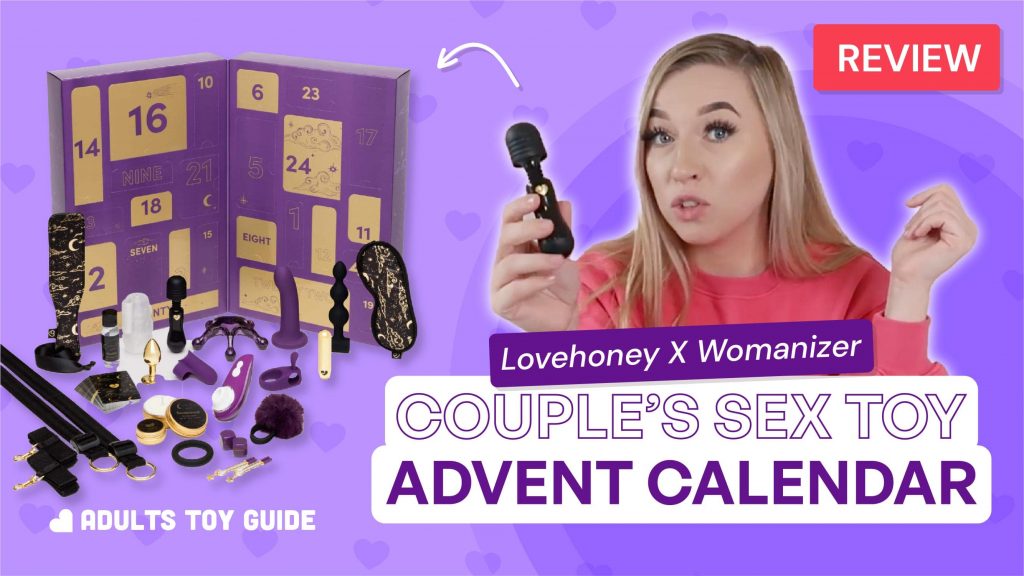