Sexually submissive or dominant – How do you know which you are?

For some of us, one of the most enjoyable parts of sex is the power dynamic.

This article looks into D/s (dominant/sub) relationships a little further, exploring both what they entail and giving some tips on how to make it the best experience you possibly can, including how to figure out if you’re sexually submissive or dominant.

What is a Dom/sub relationship?

Dom/sub relationships however are very common, even if the people involved in them don’t recognise that it’s the power dynamic they’re playing with! D/s can be a very fun and seriously rewarding aspect of relationships.

The first thing to note is that D/s relationships can take many forms, but they all revolve around a central theme – power. Often that will play itself out during sex, but not all the time – it can flow over into other parts of the relationship as well.

The people in the relationship will identify as submissive, dominant, or switch. Switch can be a healthy way for some couples, especially if they both have dominant tendencies, to play around with power, as they each get an opportunity to experience both the dom and sub sides.

The way that D/s relationships are explored will vary in both degree and nature. The power relationship can be explored through pre-planned role plays, for example as doctor-patient or police-convict, or simply with the sub obeying the demands of the dom to bring them things or rub their feet.

It can take place only during pre set time frames or involve the whole lifestyle – there is no right or wrong way to explore Dom/sub relationships, as long as it’s discussed openly and frequently and both dom and sub enjoy the experience.

How do I know if I’m dominant or submissive?

Perhaps the most important thing to say if you’re having doubts whether you’re a dom or a sub is that you can be both!

If one doesn’t strike you as immediately more enjoyable than the other, don’t worry – talk to your partner, they’ll most probably be open to trying both as well. Play around with role play games, explore, and most importantly, have fun! You’re opening up a whole new world of experience for you and your partner, and that should primarily be exciting.

The most important thing at this stage of exploration however is communication. Communication is at the heart of every healthy relationship, and while exploring D/s power dynamics that is especially true.

Many couples will go through what they’re happy with, both in terms of how the relationship will play out physically (whether or not you’re ok with restraints for example) and other aspects (if you want the D/s aspect of your relationship to be explored only during specific time periods) and write them down in a rule book.

Clarity is key here, and makes the experience both safe and enjoyable.

Another thing to note is that what role you play out in the relationship doesn’t have to reflect how you are in your day to day life!

In fact, it’s often the opposite that is true. Many subs are powerful, outgoing people with high powered jobs, who find it relieving and sexy to totally give up power to their partner from time to time.

Doms are often more socially introverted people, who enjoy displaying power with someone they feel safe and comfortable with, like their partner. Like I said, there’s no right or wrong way to do it, and it’s sometimes more fun to think outside of the box!

How do you react to culture?

How can you start to explore?

Once you’ve broached the subject with your partner, you’ve opened a whole world of possibilities, a whole universe to explore. For some people this exploratory phase can be the most exciting part of the process!

Go to adult toy stores, either physical or online, and buy toys that will get you into the mood. You can do this both with your partner and alone, to buy them presents – from colourful restraints and bondage items to penetrative toys, there’s so so much out there to choose from.

While this might excite you, if it doesn’t then be conscious that this is just one tiny (but over represented) aspect of D/s relationships.

You might explore it solely through non-sexual massages, or find that findom (financial domination) is what really gets you going! The key here is to get creative, and communicate. Beyond that, anything goes, and all you need to do is have fun. 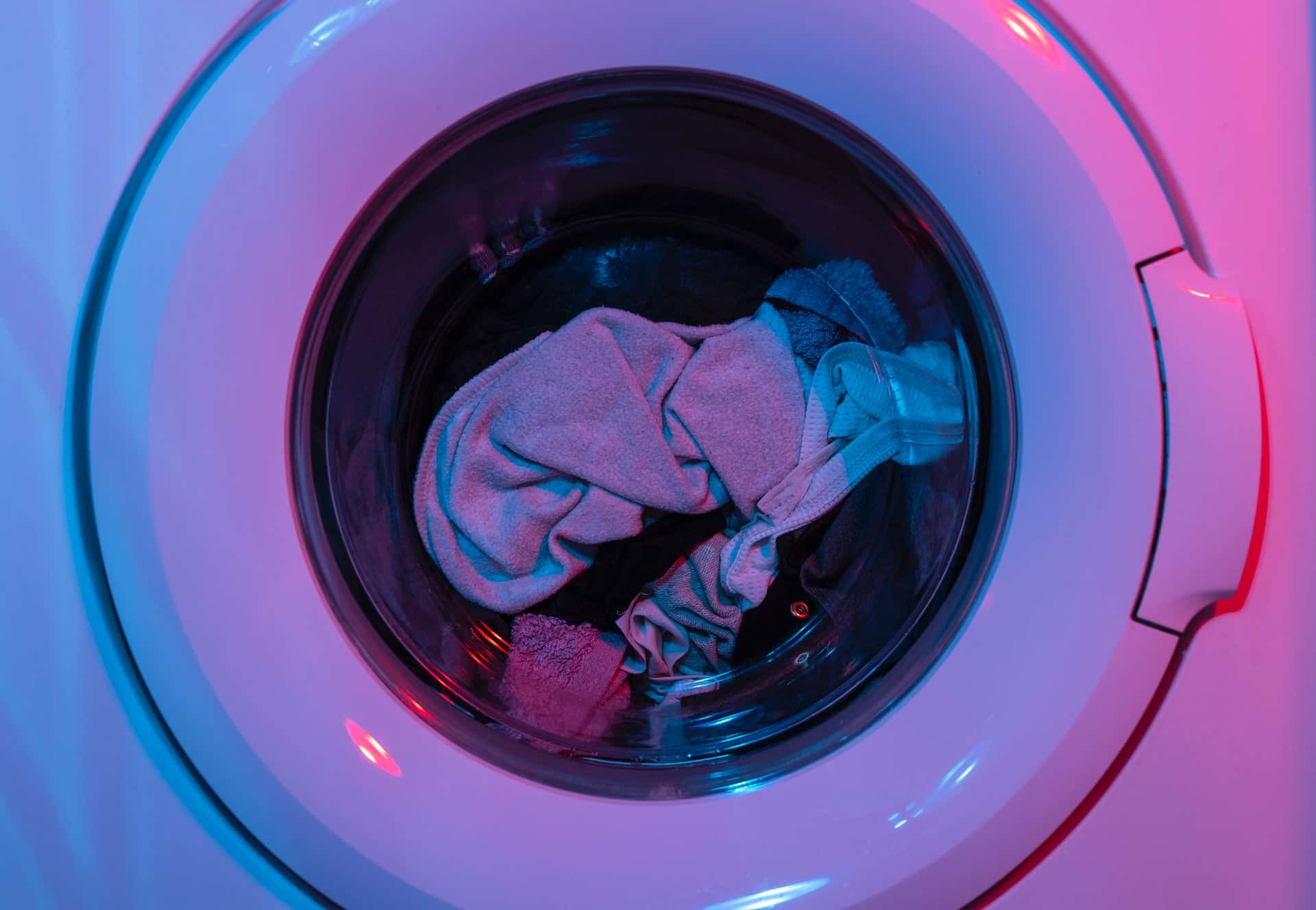 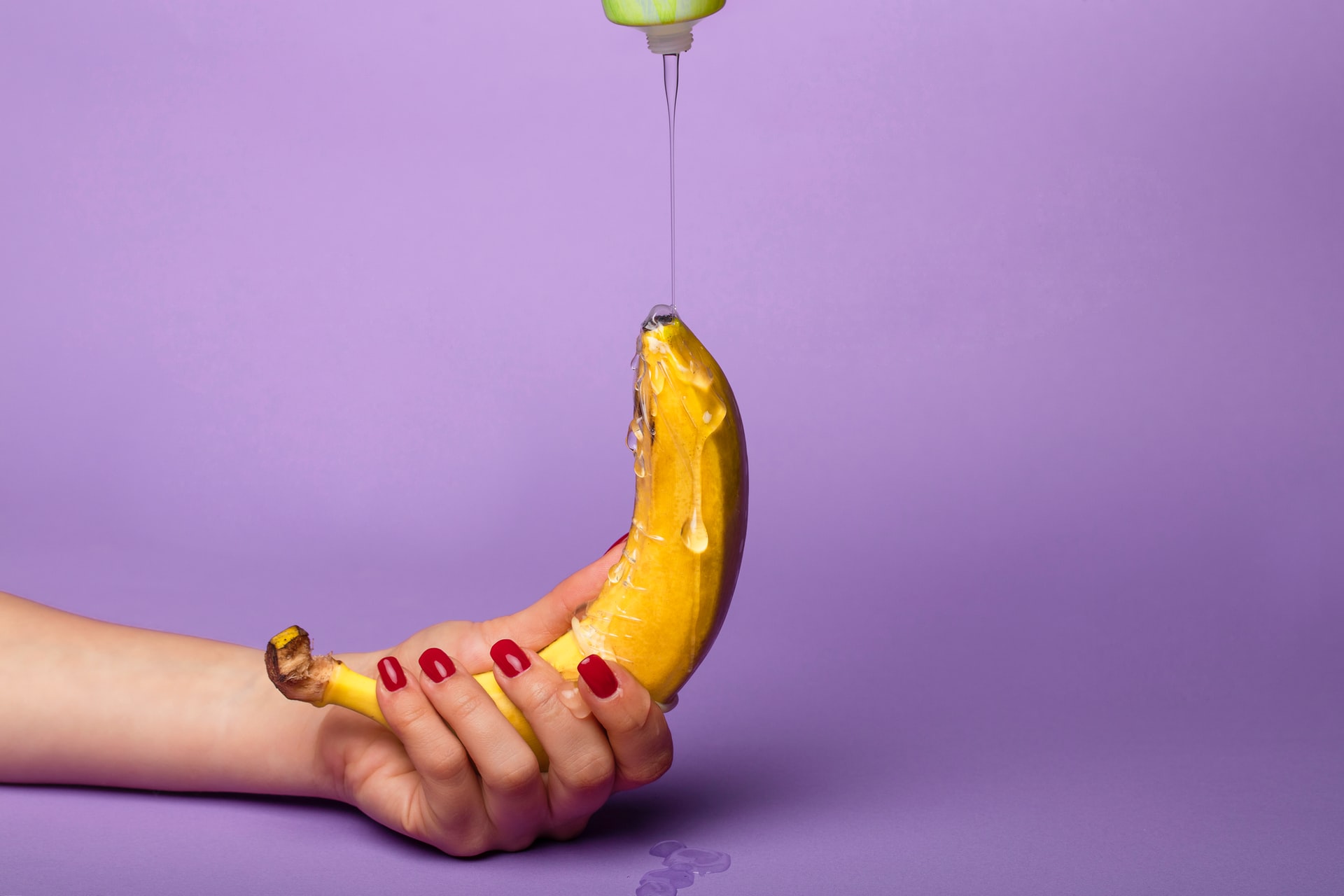 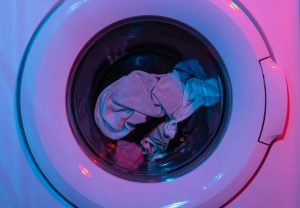 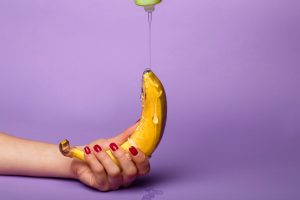 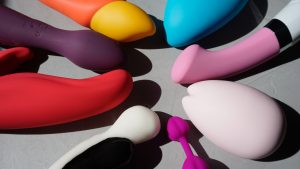 The 10 Best Thrusting Vibrators For Women